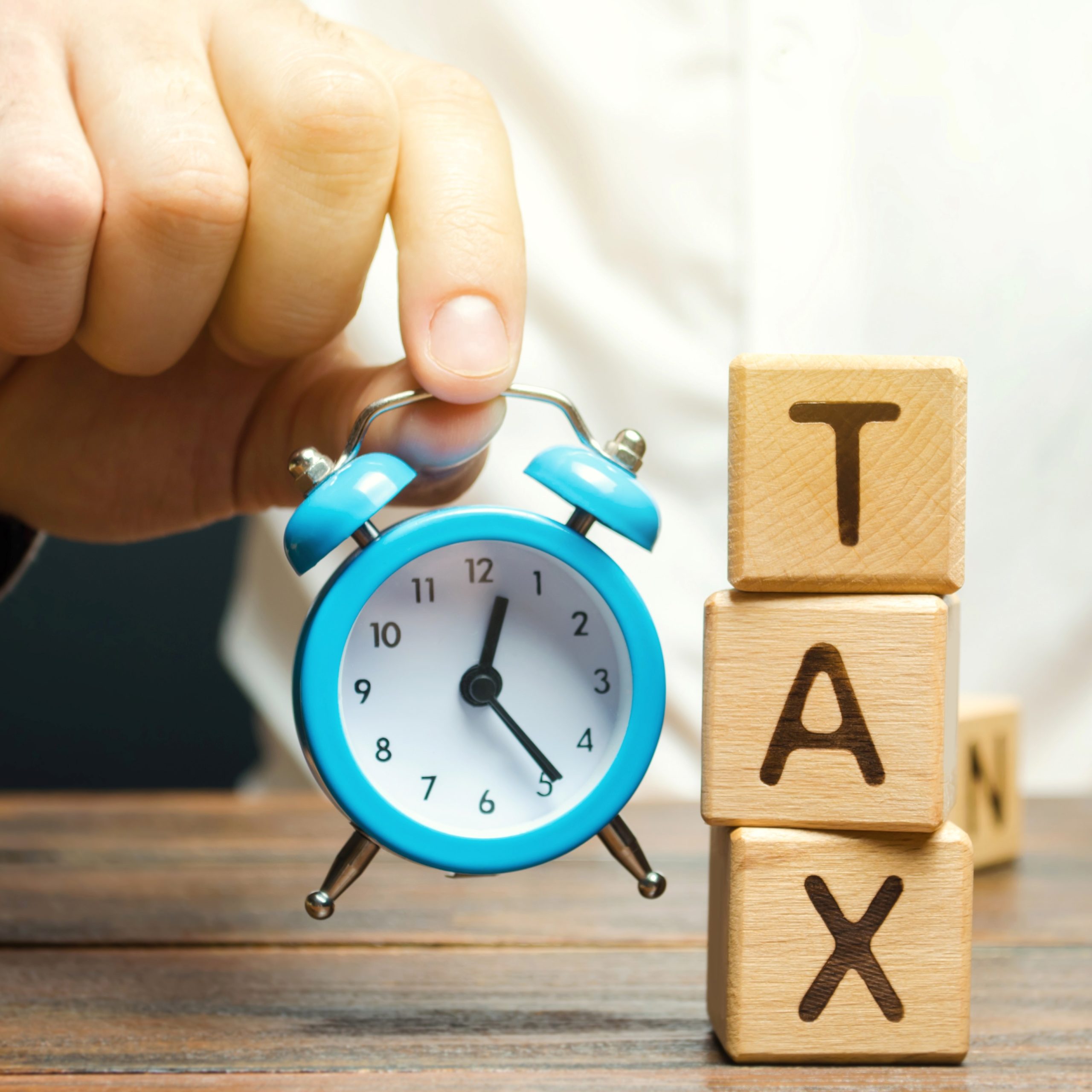 (This article was first published by PKF)

In prior articles, we questioned whether proposals to limit the ability of companies to fully set-off their assessed losses should be implemented in the current economic climate where business are attempting to recover from the effects of COVID-19. National Treasury has, fortunately, addressed concerns in this regard.

To recap, in terms of current law, taxpayers may set-off the balance of their assessed loss carried forward from a prior tax year (“Year 1”) against income of the current year (“Year 2”). Provided a taxpayer carries on trading operations, it is entitled to carry forward its unutilised assessed loss balance to future years of assessment to set off against future income with the effect that the taxpayer will only become liable for income tax once their assessed loss is depleted, and they realise taxable income.

The Draft Taxation Laws Amendment Bill, 2021 released on 28 July 2021 (“the Draft Bill”) proposed to restrict the ability of a company to set off its assessed loss carried forward from Year 1 against its income in Year 2 with effect from 1 April 2022. In terms of the proposal contained in the Draft Bill, a company would only be able to set-off the balance of its assessed loss carried forward against 80% of its taxable income – without any carve-outs or exclusions to this rule (“the Original Proposal”).

The Original Proposal aligns with the announcement made by the Minister of Finance in the Budget Speech of February 2020 that the intention of government is to broaden the tax base with a view to reducing the corporate income tax rate over the medium term.

In addressing comments received in respect of the Original Proposal, National Treasury accepted that the measure to restrict the full utilisation of assessed losses was first proposed before COVID-19 reached South Arica. It acknowledged that businesses have in the interim faced tough economic circumstances and that most businesses are in “recovery mode” and require “space to recover”.

In addition, National Treasury recognised that not all businesses are equally equipped with cash resources as taxable income turns positive after a lengthy period of accumulated losses and that a de minimus threshold is required to provide “breathing room” for companies that may experience cash flow challenges.

Accordingly, the Taxation Laws Amendment Bill [B22-2021] released on 10 November 2021 refines the Original Proposal as follows:

The above are welcome refinements to the Original Proposal which address many concerns raised in this regard. Despite these refinements, the impact of the proposed refined provisions may still have a significant impact on some taxpayers once it enters into force.