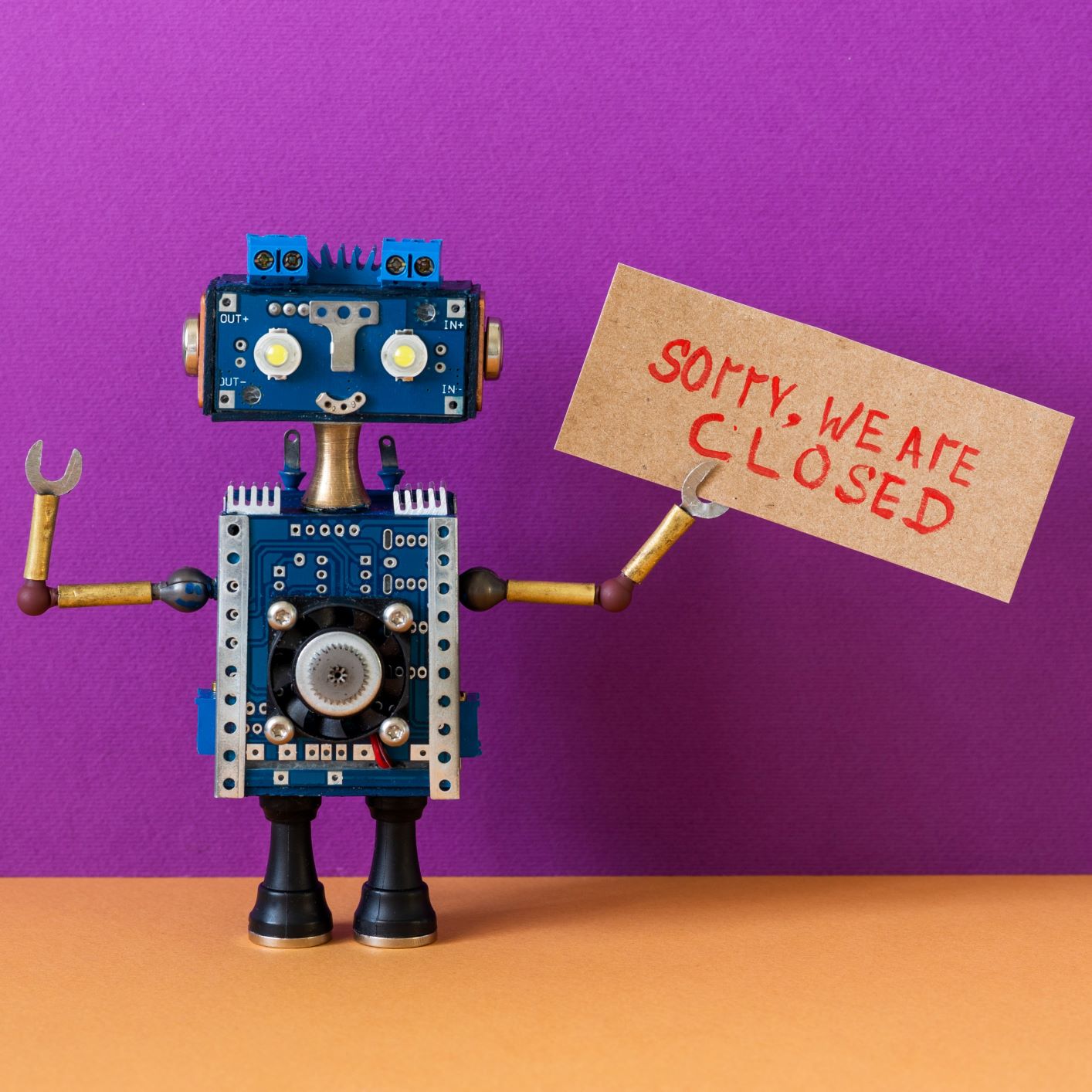 This month our theme has been ‘Dealing with Debt in our Business’ and keeping in line with this we will dedicate a few paragraphs to the topic of liquidations.

Currently in South Africa insolvent companies are liquidated in terms of ‘Chapter 14 of the Companies Act 61 of 1973 (old Companies Act)’. In this article we focus on voluntary liquidation and compulsory liquidation of INSOLVENT COMPANIES.

Solvent companies may also be liquidated but this is done in terms of the new Companies Act 71 of 2008. There are several reasons why a solvent company may choose to liquidate. This may be that the company no longer trades, or the objective for which the company was registered has been fulfilled and there is no need for the legal entity to stay in existence.

The longer the company trades in a position where it is unable to honour debt, the more likely it will become that the directors of the company may be held personally liable for that debt. Although directors are as a rule not liable for the debt of the company, they may be held personally liable if it is found that they have traded either recklessly, under insolvent circumstances, or if they acted dishonestly. Directors are obviously liable to a specific creditor in the event that they have signed personal surety for a particular debt in the company.

Creditors are ranked as follows:

Compulsory liquidation is when an application is made to court by a creditor who wishes to liquidate a company. This may happen when a creditor has not been paid, or a creditor feels other creditor are receiving a higher priority when it comes to payment. It may also be that creditors realise that a company cannot honour its’ debt obligations yet continues to trade.

Under these circumstances, a creditor may apply to the court for a company to be liquidated.

As soon as the liquidation order is granted by the court, control of the company is removed from the directors and it is placed with a liquidator who is appointed by the Master of the High Court.

The liquidator then takes charge of the assets, notifies all creditors of the liquidation. The liquidator has very wide powers in the investigation of how the company conducted its business. It is during this process where it is determined if there is reason to believe that the directors may have been reckless or negligent. Should it be found that the directors acted in a reckless or negligent manner they may be held liable for the debt of the company in their personal capacity.

It is advisable that you deal with the debt in your business in a swift manner and that you enlist the services of trained professionals sooner rather than later. The longer the business trades in a position where it is unable to service its’ debt the higher the risk to the directors and the higher the risk of liquidation.